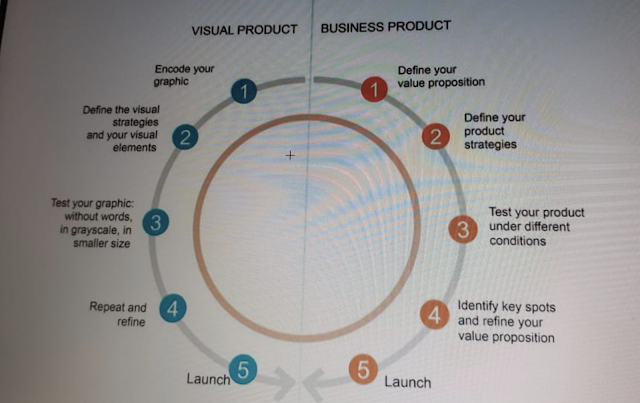 When ideas come to mind, it is useful to draw them, to see them; this is a common truth acknowledged by designers around the world either consciously or not. It is not for nothing that there is this
old adage:
"clear to the eyes, clear to the mind"
or by the same token, that is why drawing, sketching or just scrabbling on a paper is such a vital part of the process of creation, conception, innovation.
But why?.
I would guess that is the point of visualizing, namely, to have a tangible structural metaphor to what we have been thinking.  Here (above)  a graphic I made for a presentation at the office, based on ideas that I was told.
The ability to make a diagram, to  spread out the idea  for you, and most probably, to share with others, regardless of the lack of numerical information, shouldn't been underestimated when it comes to communication purposes.
After all, the history of pre industrial data visualization is full of these type of diagrams, that reach to the explanation of theological mysteries to the geography of the known and unknown world.
Here the idea was how to expose the infographic knowledge of the speaker ( a design manager) as something useful beyond the editorial field.
Slowly rummaging through different argumentations we arrived to the idea of  knowledge migration, and from there, to the idea of comparing how a type of  knowledge can be compared when placed in different contexts different than its original one. In this case, we arrived to a more or less defined idea of what, for us, was a convalidation of steps between the business process and the design process. Later we found some holes and flaws in the reasoning, but nevertheless it was inspiring.
For the little I know, the "design thinking" and the "agile" methodologies are an example of this type of knowledge migration, where the dynamics of one field are extracted, processed and adapted for other context out of their original one.
These have the downside of creating  confusion in the terminologies if their origin is not clear.
After all, what is the meaning of design?
But also is interesting to see how the process in production plays out in bigger operations such as music, film or even visual artists consecrated by the market like Jeff Koons. As Andy Warhol said," being good in business is the most fascinating kind of art".
More properly, the business and creative sides join in the realm of the intellectual property. 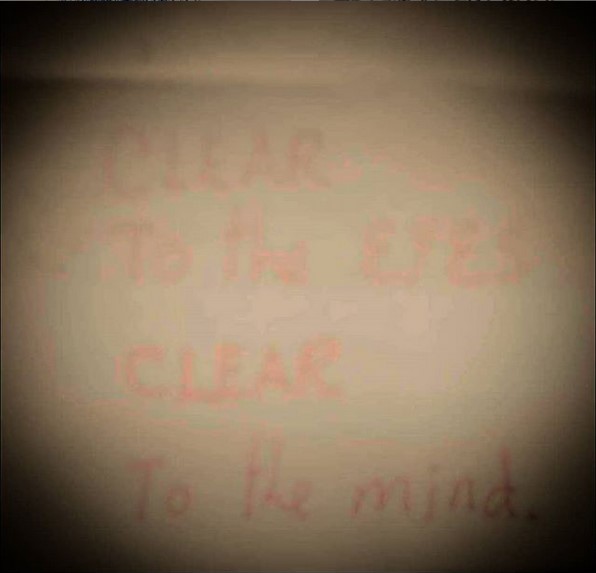