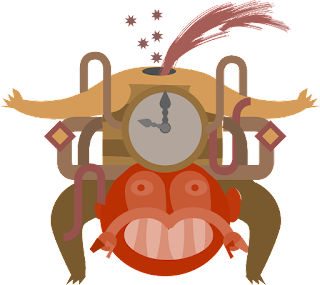 *//
el silencio./ the silence
el nino buscando algo en la oscuridad/ the child looking for something in the darkness
la luz del reflector/the spotlight
el banquer/ the banker
/ the guardian
/the chorus
/ the tower
/the pool
/the hill
the desert
the woman
{}
/* 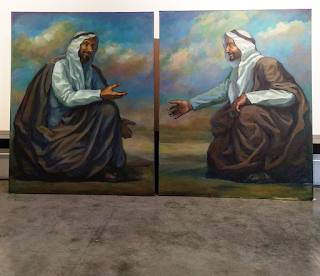