In the same sense that the ancient Greeks have Corinthian, Doric and ionic styles, the culture of Islamic middle eastern countries have a rich history of its own, a timeline of evolution and milestones that depict a complex evolution of this art form. If music flourished in Central Europe and classical painting in Western Europe, the clues to see the art of these countries is the variety, complexity and richness of the stylistic and historical dimensions of the calligraphy. That is very much the limit of my appreciation, as my lack of knowledge set boundaries to my assessment as mere aesthetic opinion or contemplation.

Actually since I mention the Greeks, the Arabic letters have a tradition of proportion studies very much like the modulor of LeCorbusier, or other systems that use analogies to the human body or geometric figures, as you can see in the image below, to the right upper side, where you see the letter alif (a) inscribed in a circle and also defined by a succession of rhomboidal dots. If you are new to the Arabic culture, you would make to yourself a great service knowing how to differentiate some basic styles, like a Kufic from a non-Kufic letter, or a Naksh style from a Thuluth style in a broad, very generic form.

To an initiated viewer (not me) nuances appear between those styles and specialists even still discuss the early evolution of the first styles of writing. Sometimes, different styles from different places or times get the same name, so specifications need to be done. Here (above) the page of a book where each letter is depicted in different styles of calligraphy.

Also, since I mentioned music and proportions, there is also something that has not been appreciated in the past by the Western eye, and the music analogy is useful here I think. While modern art started the pursuit of innovation and development since Vasari built a progress route from Giotto to Michelangelo, the relation of calligraphers to their predecessors is very much like an instrumentalist to a composer, trying to reproduce the beauty of the latter with as much fidelity as possible. The rules of the style become the partiture that guides the calligrapher. He can venture a modification here and there, but guided by that principle. This role nothing diminishes the appreciation of the skills, as the better the musician/calligrapher, the better the work, which can reach its own heights of excellence.

Regarding the aesthetic contemplation, it could be argued that in some sense to not know to read or some of the contexts of the calligraphic pieces could be a kind of "advantage", as you can focus more in the visual form of the letters, taking out some layer of interpretation like textual, historical or cultural. Whether that is good or not for an overall assessment or iconology Panofsky-style is open to debate, but is a debate we could say pertinent to any piece of art. 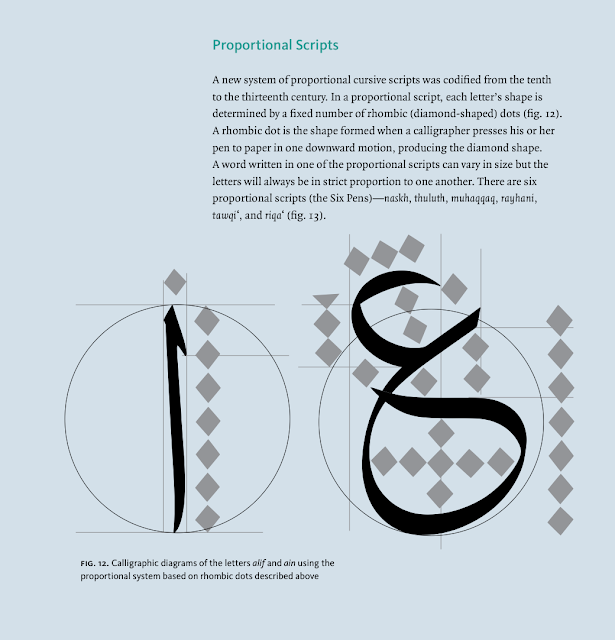 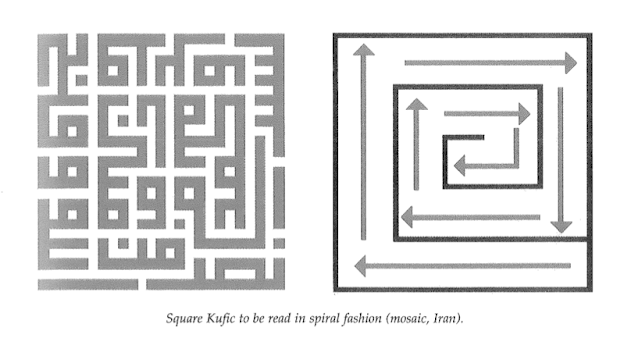 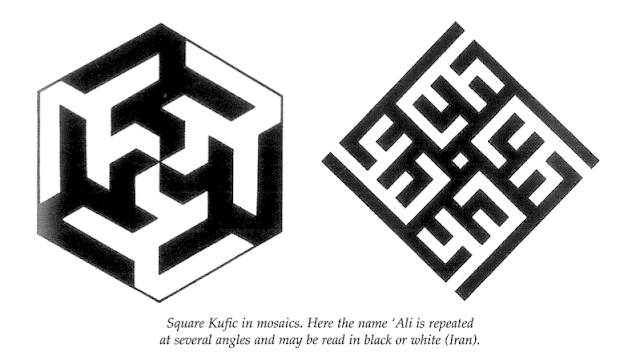 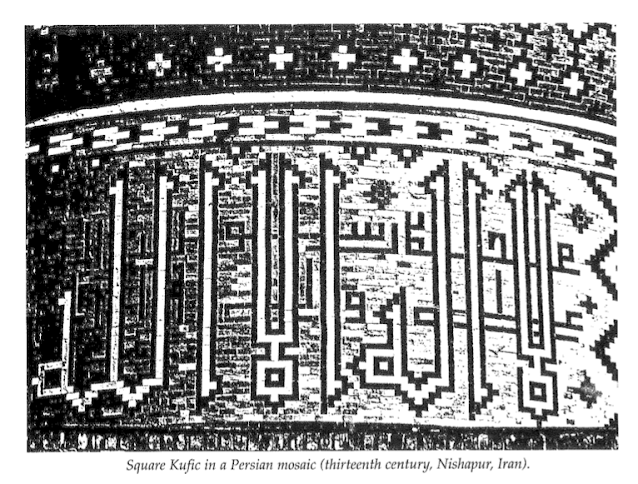 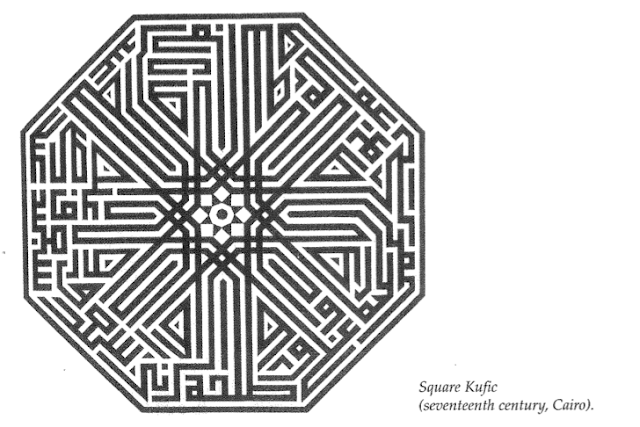 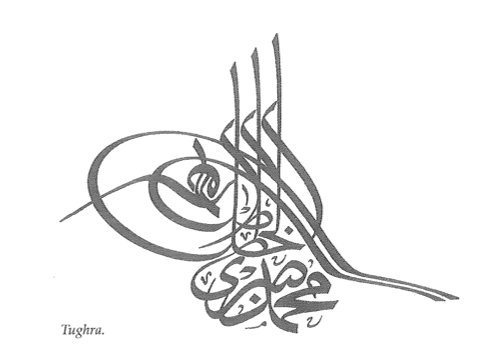 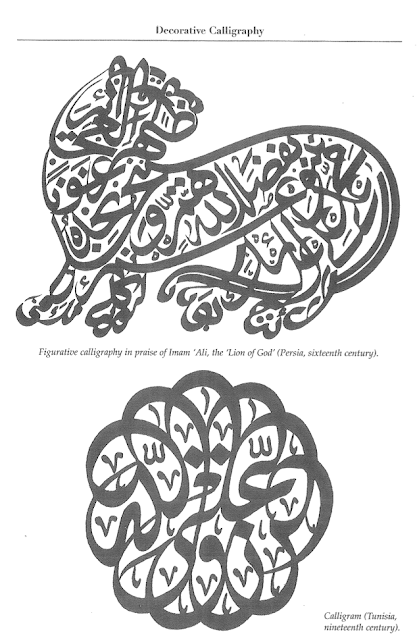 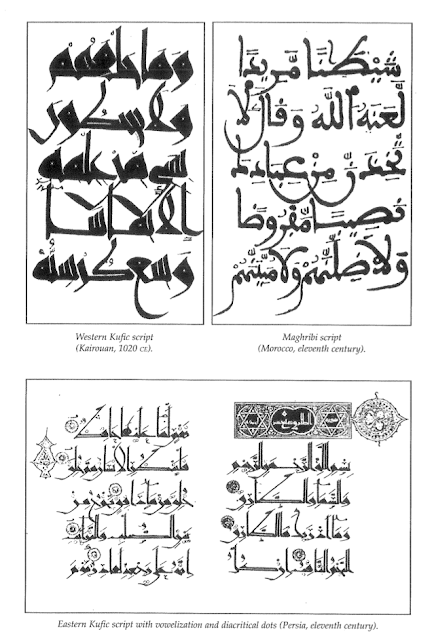 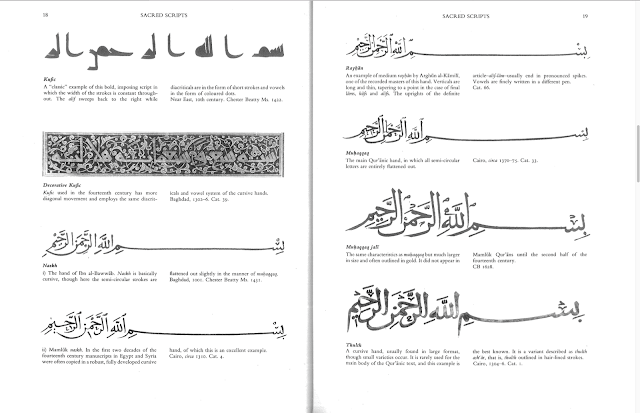 Early islamic scripts, according to D. James (The Qurans of the Mamluks) 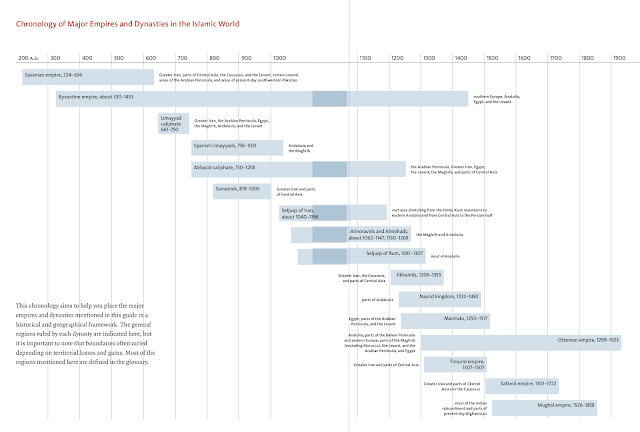 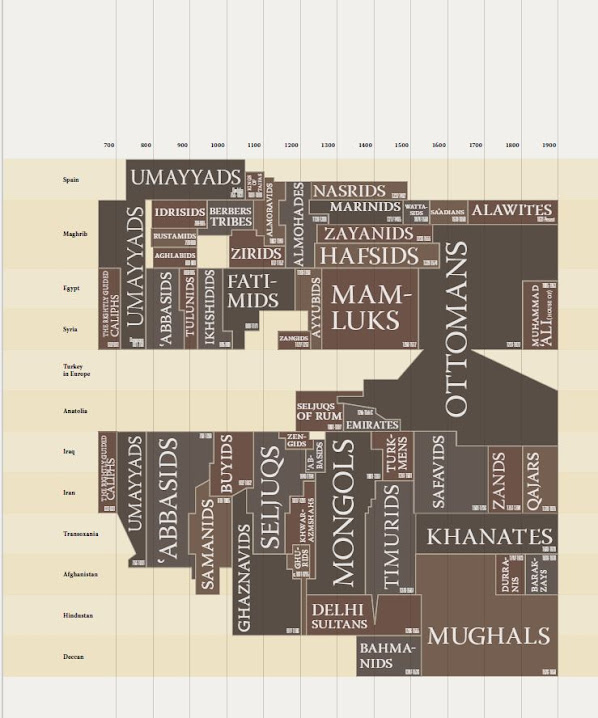 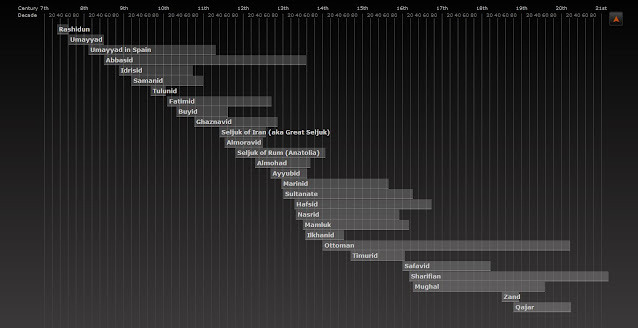 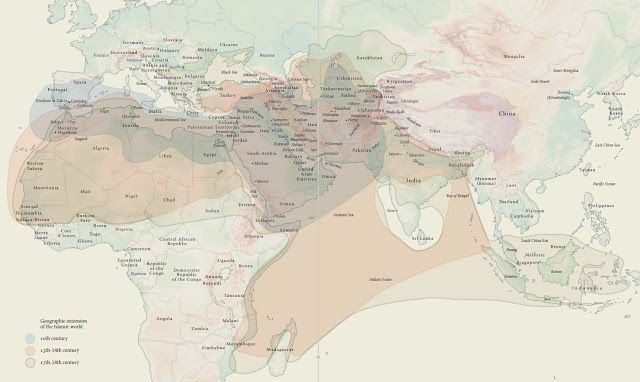 A little article on styles:

On the aesthetic in arab calligraphy:
https://blogdegermanfernandez.blogspot.com/2018/02/ahmed-rafiq-book.html