Welcome.
What is in an image? There is a report, a story, an explanation, maybe  an approach, an intent, an explanation what if you are fortunate, there is a question. We try to do this every time and the resulsts, more or less fortunate, can be seen here. The image is simultaneous, the text is successive.

ill find snapshots and images of my illustrations, produced either in digital media or other analogic techniques along the years. Also,  I place some links below. That list is by no means comprehensive.

An illustration about Sheikh Zayed, founder of UAE:
https://blogdegermanfernandez.blogspot.com/2018/05/zayed-ballpoint-on-paper-2017.html 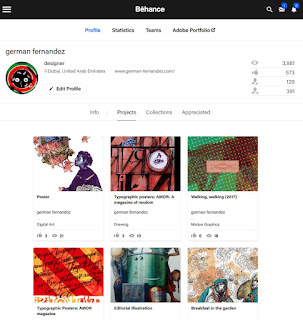 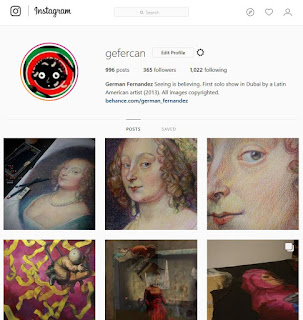 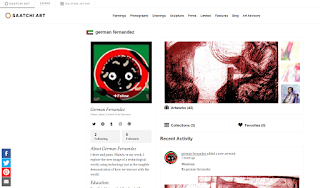 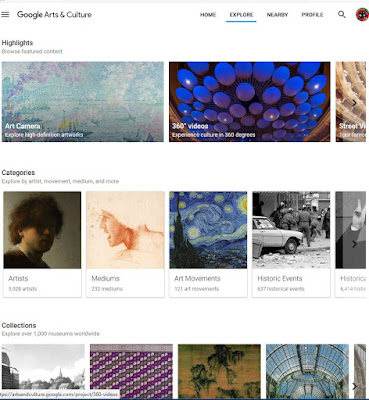 After seeing this: https://www.youtube.com/watch?v=uvU5dmu4sl8 Alternatino- from “alternative” and “latino”- is a series of comical videos premiered by the cable channel Comedy Central and one of the episodes is a short video-sketch titled " The world's worst architect", which present us with a genius of a fictitious name, titled as "Gerard Fjuck, architect". He is, obviously, an example of a type of revered figure we know well in the contemporary world: the starchitect, the latest incarnation of the branded genius, an "author", a creator blessed by the uniqueness of his creations. Because, as we see from the very beginning, being praised by friends and foes alike, Gerard Fjuck is admired, venerated and followed by fans and spectators with passionate admiration. He is one of a kind creator, an impassioned man with a unique vision, an uncompromising prophet of a personal conviction.   The initial scene takes us to the architect as creator, thinking, alo