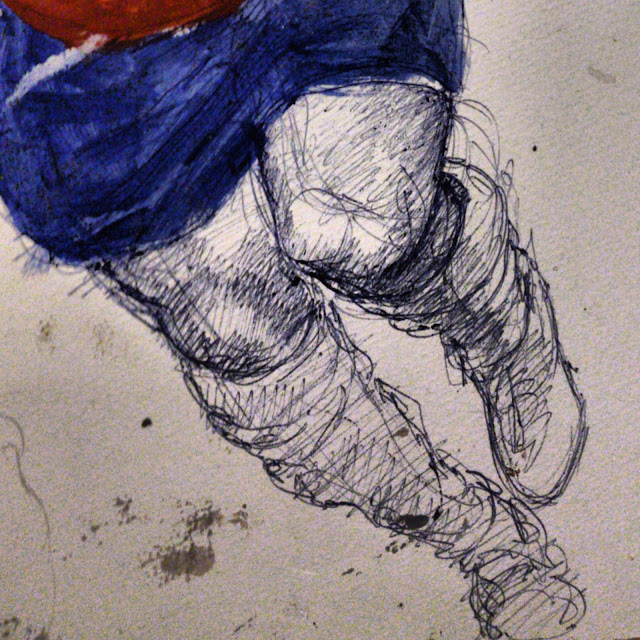 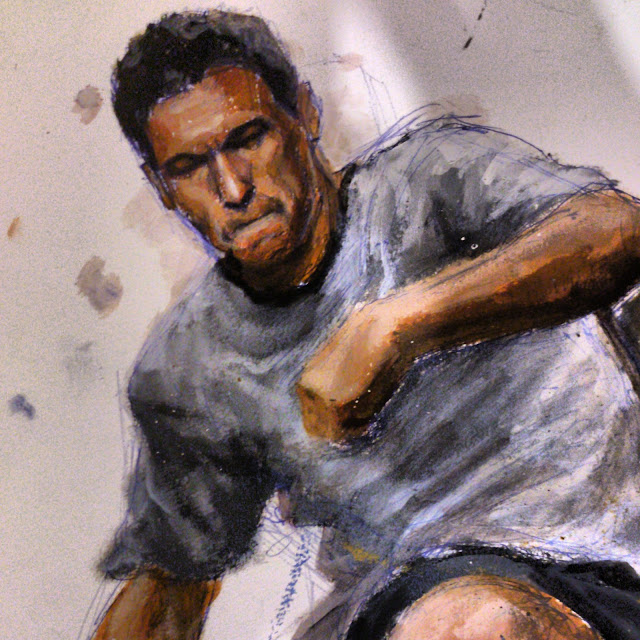 After seeing this: https://www.youtube.com/watch?v=uvU5dmu4sl8 Alternatino- from “alternative” and “latino”- is a series of comical videos premiered by the cable channel Comedy Central and one of the episodes is a short video-sketch titled " The world's worst architect", which present us with a genius of a fictitious name, titled as "Gerard Fjuck, architect". He is, obviously, an example of a type of revered figure we know well in the contemporary world: the starchitect, the latest incarnation of the branded genius, an "author", a creator blessed by the uniqueness of his creations. Because, as we see from the very beginning, being praised by friends and foes alike, Gerard Fjuck is admired, venerated and followed by fans and spectators with passionate admiration. He is one of a kind creator, an impassioned man with a unique vision, an uncompromising prophet of a personal conviction.   The initial scene takes us to the architect as creator, thinking, alo

Guidelines for a work. A proposal.

German Fernandez Cantos,2020 Poem 1-The head   // JavaScript Document /* the goal: the frame, the screen, as a performative space, as  a storytelling scenario, random, dadaist i aesthetics, but strucutred by 0 and 1s ---------------------------------------- the plan: slowly like in a stage, develop the moments of the piece a white screen is everything we see at the beginning moment0: this is important, some movement has to happen if there is not action from the user, the head, the beings and the circles appear from the center and explode, after that, there should be a loop or a random animation, it should stop as the first interaction is done, and should resume after the event triggered by that interaction is finished moment 1: the flowers and the head appear, they are the buttons later the background video appears but with low opacity the buttons trigger the different actions, like: one starts creating flowers randomly other starts creating random skulls other move the parallax effect