INSTALLATION: A DRAFT. Hypothetical reconstruction of the map of the city, which is the world 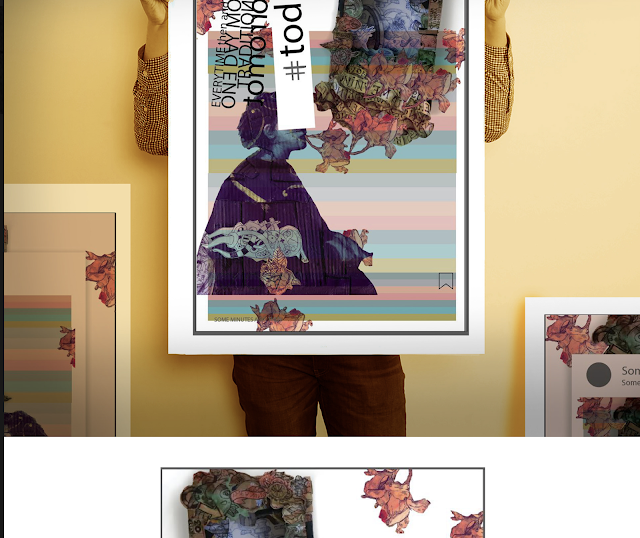