A fresco in print for Durer 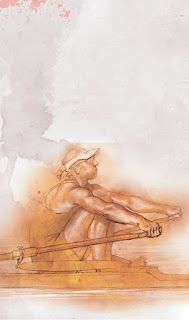