On realism and other stuff 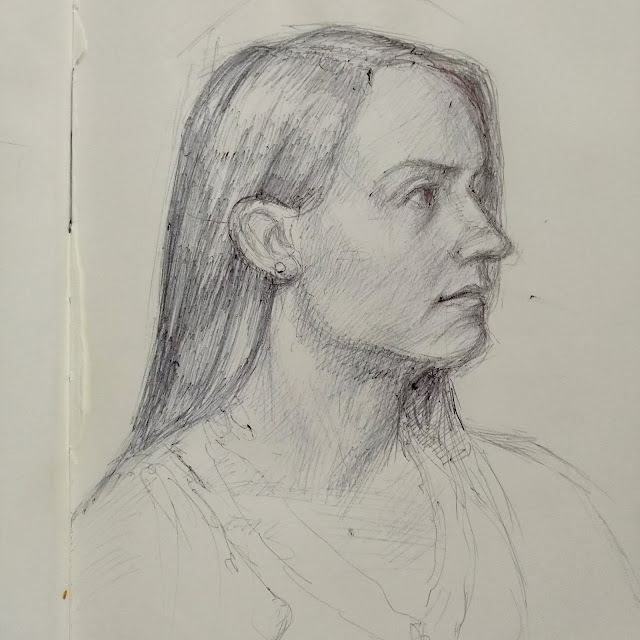 I still remember when I saw the video. A man in an art gallery in the middle of the neighbourhood of Miraflores, called Bill Gallery of Art. The whole video is staged as a recall of Quentin Tarantino’s Kil Bill, hence the name. The man is not other than Fernando Gutierrez, “Huanchaco”. Fernando, as I remember, wanders through the gallery until he finds Bill, the owner of the gallery.. When the final confrontation arrives between Fernando and Bill, dressed as his namesake -interpreted by Carradine in the original movie-, they have an illuminating exchange conversation. Fernando speaks emotionally about the romantic qualities of the chiaroscuro and about the expression of the self, but is disenchanted by Bill, who shows him the crude reality of the art market.

We can say that one virtue of conceptual/minimal art is the fact that confronts you with the arbitrariness of our social-cultural beliefs( the most recent, the “Comedian” banana of Maurizio Catelan in Miami Art Basel). And yes, when we hear those explanation about a tuperware filled with liquid in the middle of the empty white room, we see clearly the faith of the believer, as those are explanations that can be tagged as overimposed on the objects in an absurd manner. But so are our beliefs. There is not much difference of the unfathomable of a white canvas exhibited as a reflection on something (anything) as a winged woman as a representation of victory. Both are to the uninitiated, conventions that beggar a suspension of disbelief in its symbolic content. We will come to this later.

Racism, sexism, classism, and all the other -isms that float around our daily life more or less surreptitiously, are also conventions and beliefs that, because they are not tagged as art or culture with big C, are less subjected to scrutiny that the blamed Conceptual/Minimal Art. But all of those named beliefs/ideologies are not more than structures that for one reason or another we have choose to belief, and the conceptual heirs of the ready made know that. That, if no other, is one of the main tenets of the big movement of art.

Is realism therefore, a manifestation of conservatism? Now that the world is changing, once again, from what we saw in our childhood, is good to ask and question ourselves. Nevertheless no expression is inevitably linked to a set of ideas. Or is it? Is realism inherently linked to a vision of status quo?. First of all what we defined by realism? Nowadays we can see through realism (or figurativism), seeing it as a construction of symbols rather than an expression of romanticism or the inner nature of art, but there was a time where things were not so clear,and the shape, the light and chiaroscuro reigned as more-than-formal values in the world of art itself and in what society saw as the world of art, as a thing-as-they(of course)-are. This notion, history of art tell us, was progressively attacked troughout the 20th century artistic avant-garde-isms from impressionism to abstract expressionism, almost always to cause big scandal in people like me, who loved the beauty of the artworks from the past,that were being left abandoned by the practice of new artists apparently without other reason than innovation or progress,modernity and contemporaneity. None of those reasons at the end proved better tan the reasons of the past, but the construct of the scaffolding of what art was was discovered to the eyes of many. And because none of those reasons worked, we can still ask, what is, after all, art?.