Some graphics about the coronavirus 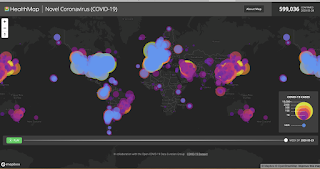 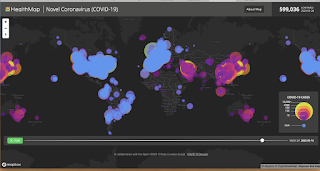 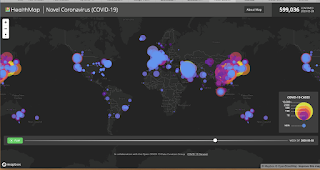 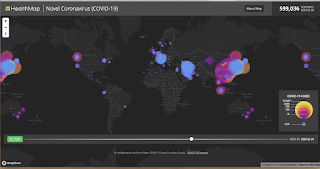 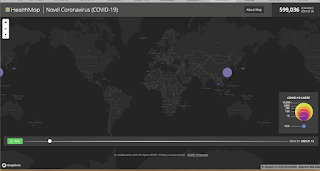 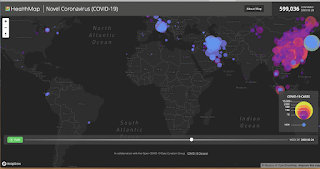 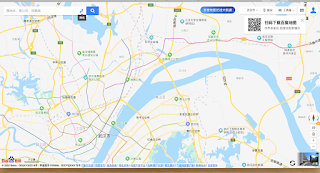 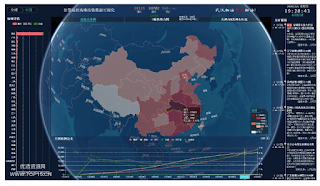 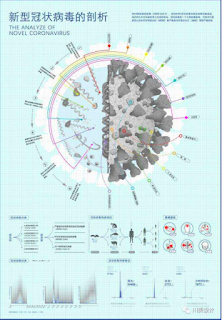 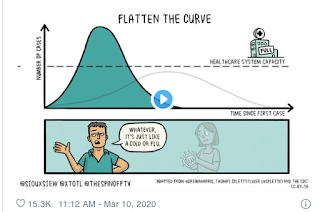 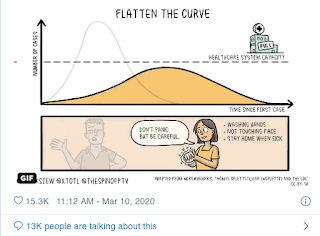 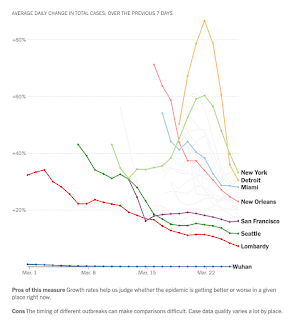 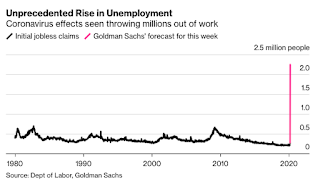 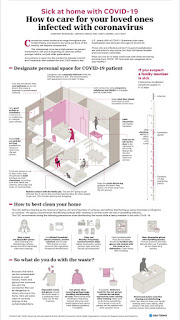 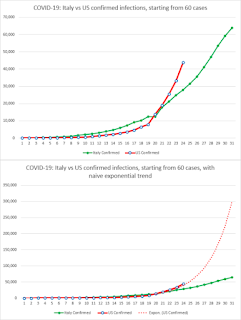 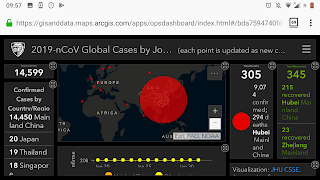 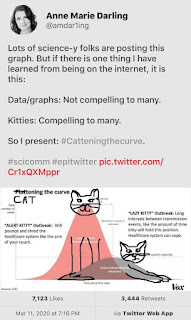 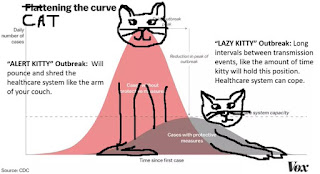