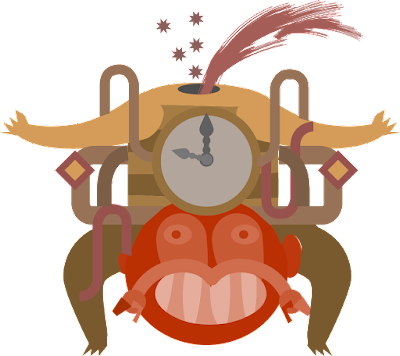 tra  ra rar a tra tra tra tra tra tra tra tra tra tra tra tra tra tra aaaaaaaaaa....the drum is rolling, but the troupe is still not here, which is a shame, as it all depends of everyone doing their task, as we agreed. That is how it works, damn it. A process is a process is a process. The lights are on, I can't see a thing from here, are there people enough to start? Should we start the show now? Should I start talking? lets see, two or more person and I will talk. About what? will see. First a greeting, a presentation, an introduction and an explanation, and if case arises, some stories or anecdotes. Yes, that is my voice, and I don't have another one and sorry if that annoys you. No, if we start we cannot keep silent, people will complain. Sure, call them again, or text them a message. Oh, great, they are here, yes, ok, what? they are not ready, you say? come on, ok, ok. Let's start.